Votorantim Cimentos’ plant, localized in Rio Branco do Sul, Brazil’s South region, turned 65 years in August. Considered the largest cement plant in Latin America, the unit covers an area of 180,000 square meters , being a reference in the country, with constant investments in innovation and operational management.

The unit has the most efficient technology for environmental control and the cement kilns use filters that meet the highest international environmental legislation . National Reference in the co-processing technique of industrial waste , particularly tires, Rio Branco do Sul was the first cement plant in Brazil to deploy the practice in 1992 .

Currently , tons of tires and other industrial waste are transformed into energy used by the factory itself to feed the cement kilns , replacing a source of mineral fuel, petroleum coke . In addition , the factory has a plant in Itaperuçu (PR) and two large mines , also located in Rio Branco do Sul : Saiva mine, linked to the main plant by a conveyor belt 2.6 km long, and Itaretama mine, carrying the limestone to the factory via a cable car 14 km long, one of the few in industrial operations in the country.

Since the 50’s, when Votorantim Cimentos’ plant was installed, it has become a reference in the lives of the local community. ” The unit contributes to the development of the city, beyond the creation of jobs and tax revenues, the plant invests in many environmental projects that contribute to sustainable development of Rio Branco do Sul ,” says Mário Fontoura, director of regional Southern enterprise.

In Rio Branco do Sul’s plant, 720 direct jobs are generated and 300 direct third parties. According to Mário Fontoura, 95 % of the employees live in the region of Rio Branco do Sul. “We have quality of life and invest in the development of our employees, many grew and assumed highlights positions in other factories of Votorantim Cimentos,” said Fontoura.

One of the relevant projects supported by Votorantim Cimentos recently is the Food Distribution Center Vale do Riberia, which serves the cities of Itaperuçu and Rio Branco do Sul. About 300 people of both cities are being benefited through the production processing from sorting, washing up cutting and packing of fruits and vegetables.

Another project that has benefited Rio Branco do Sul is Crê-Ser, which serves 80 teenagers from state schools Maria da Luz Furquim and José Pioli, of Rio Branco do Sul and Itaperuçu with activities aimed at personal and professional development .

The young high school students that integrate Crê-Ser are involved in activities such as personal self-management courses, basics of administration and information technology and even tips on how to build a resume and how to behave on the first job interview . The meetings are held once a week and include technical visits and cultural activities. The project is carried out by an local association with Votorantim Cimentos’ support. 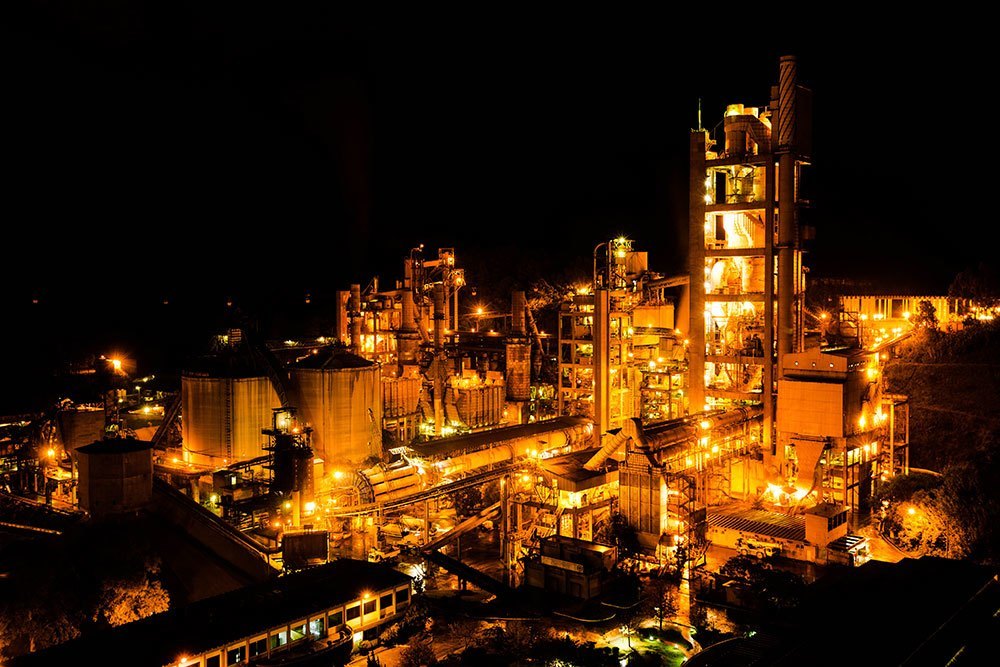